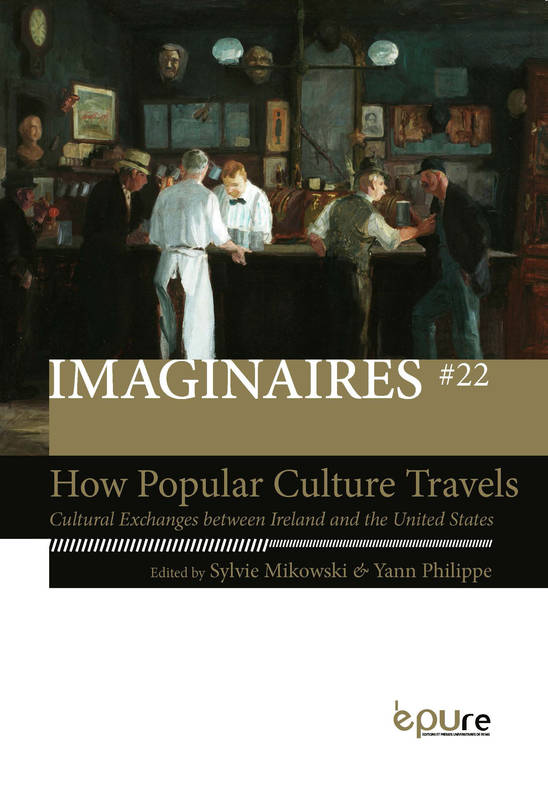 Cultural Exchanges between Ireland and the United States

The necessity of examining international cultural transfers has become more and more pressing. The calls to denationalize history – US and Irish history – have been numerous and transatlantic, transnational, diasporic, interconnected or global approaches to history have flourished. Culture itself has become a privileged vantage point from which to assess the extent of the globalization process. Most often, however, the circulation of items of popular culture has been taken for granted or not been studied on its own terms. This volume is both ambitious and limited in its approach. It does not pretend to offer a new theory or methodology of intercultural transfers at the global level. The focus is narrowed to the circulation of popular culture between Ireland and the US. Our goal in this respect is to weave together a constantly shifting object of study and various and sometimes diverging streams of research: cultural history and the study of popular culture, the history of nations and global history, immigration, diaspora or ethnic studies and the study of circulating commercial products through music, images and more recently the internet. By taking into account the international context of cultural nation-building, the volume is an attempt to contribute to a renewed understanding of how the circulation of goods and people reached a momentum at the same time as states were engaged in an-going process of nation-building-deconstructing-and-redefining, in the 19th, 20th and early 21st centuries.