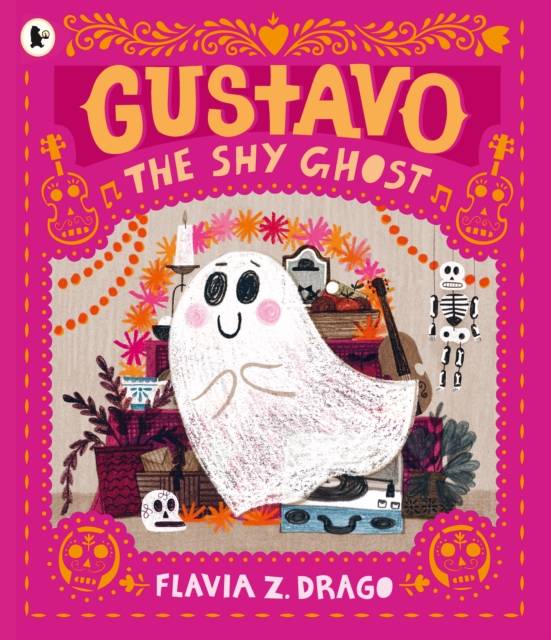 Gustavo is a ghost. He is good at doing all sorts of paranormal things, like walking through walls, making objects fly and glowing in the dark. And he loves playing beautiful music on his violin.

But Gustavo also has a problem. He is SHY. Which means some things are harder for him to do, like getting in a line to buy eye-scream or talking to the other monsters.

But Gustavo longs to be a part of something, he longs to be seen. More than anything, he wants to make a friend. So, plucking up all his courage, he sends a very special letter: "Dear Monsters, I would like to invite you to my violin concert at the Day of the Dead party..." 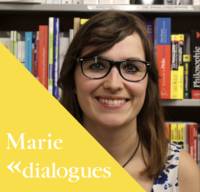