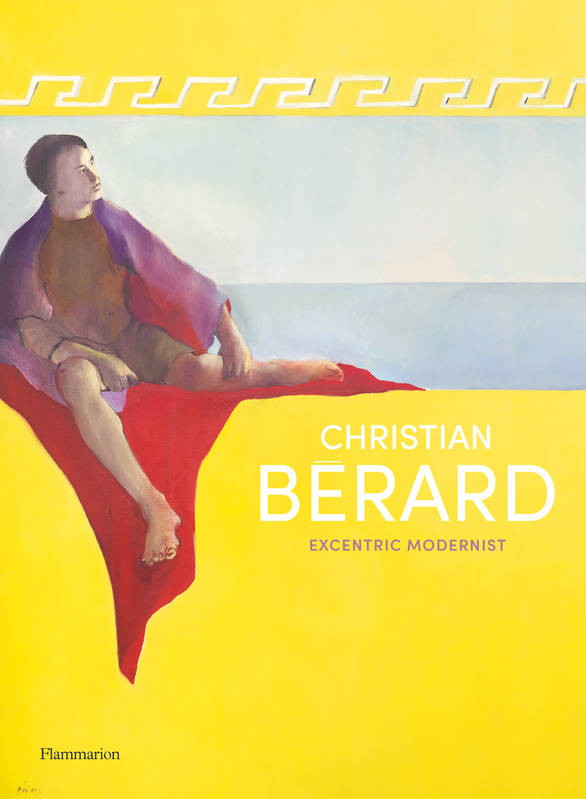 Christian Bérard is known for revolutionizing the art of theater design in the 1930s and 1940s but he was also a highly accomplished painter illustrator fashion designer and interior designer. His stylized evocative fashion illustrations published in Vogue and Harper's Bazaar captured the Parisian world of fashion and café society with artistry and precision. Bérard transposed the dreamlike realms of his unique pictorial universe to the stage of the Ballets Russes in Monte Carlo as well as to Jean Cocteau's film La Belle et la Bête in 1946. Following the liberation of France he created the now iconic Théâtre de la Mode a panorama of French couture presented in a miniature installation that toured Europe and the United States. His most prestigious interior designs such as the ones conceived for Charles and Marie-Laure de Noailles bear witness to a unique relationship with space which is both a place of creation and an object of representation fantasized and dramatized. Although celebrated by his contemporaries who affectionately nicknamed him Bébé Christian Bérard is one of those versatile “eccentric modern” artists who have been forgotten by art historians. Here through more than two hundred paintings drawings photographs personal letters and interior designs as well as previously unpublished texts is a chance to rediscover him at last.